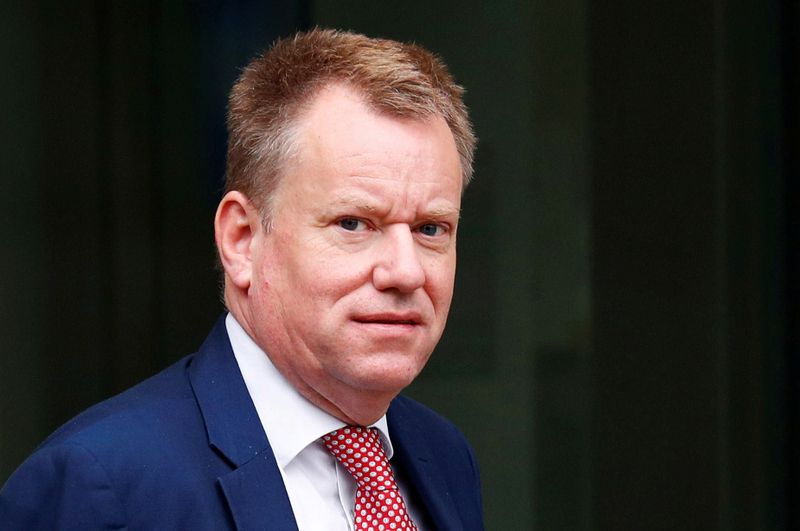 Frost’s appointment as the new NSA was announced on Sunday, when Britain’s most senior civil servant said he was stepping down from both his roles after reports of clashes with Johnson’s top political adviser.

“He is taking up his role around the end of August … and there’ll be a short transition period so if there is a small overlap with the Brexit negotiations that is possible. David has said he will of course remain chief negotiator while the talks are being concluded one way or another,” the spokesman said.

“We have been very clear with the EU that the talks need to be concluded sooner rather than later … We need to make sure businesses can prepare properly for what will happen at the end of the year. If the negotiations go on too long, into the autumn, then they will not know what to prepare for.”