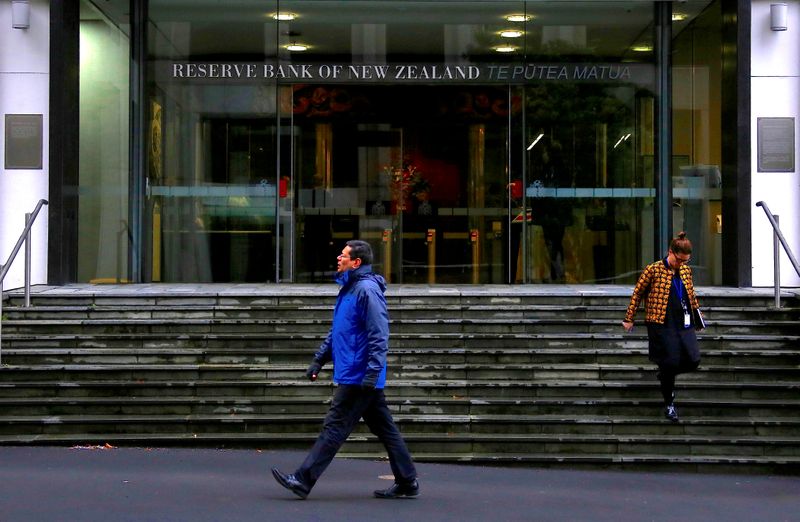 “We basically reaffirmed the guidance that we set in March, so the expectation will be that we won’t be reviewing that before March next year,” Yuong Ha said a virtual webinar series hosted by Bloomberg.

Ha said downside risks remain to inflation and employment, and said the bank was keeping all options open and would do what was needed to support the economy.